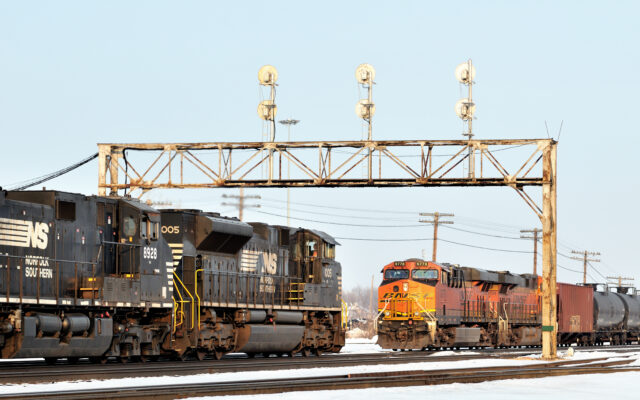 Two freight trains meet at a signal bank at the Eola Yard in Aurora, Illinois. One train awaits clearance from a signal to proceed while the other rumbles past the waiting outbound consist. (Getty Images)

The U.S. Senate has voted overwhelmingly in favor of a joint resolution implementing the labor deal that four railroad unions had rejected.  The 80-15 vote Thursday afternoon sends the resolution to the White House for President Biden’s signature, ending the threat of a strike that the ag industry and others feared would seriously hurt the economy.

A separate resolution adding seven days of paid sick leave to the deal failed to reach the 60 votes needed to overcome a potential filibuster.  Missouri’s Josh Hawley was among six Republicans who joined 46 Democrats to support the measure.  Hawley ultimately voted against the labor deal, while Roy Blunt was in favor.

Ag groups widely applauded the resolution’s passage.  National Corn Growers Association president Tom Haag said the group was,  “extremely relieved that Congress took action to head off a strike that would have had serious consequences for America’s farmers.”  The Soy Transportation Coalition’s Mike Steenhoek also expressed appreciation in a statement, saying: “We are pleased our elected officials were responsive to the concerns of agriculture and others and took the necessary action to prevent this significant supply chain disruption from occurring.” 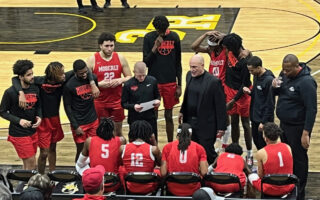