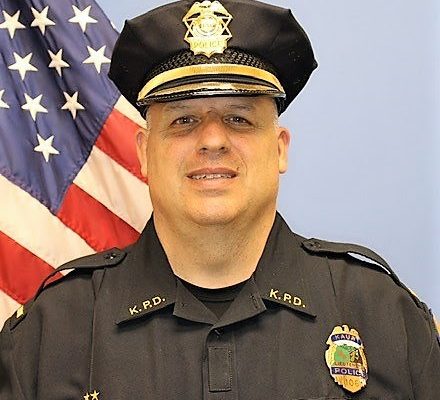 The City of Kirksville is turning to Hawaii for their new police chief. Following a national search, Kirksville City Manager Mari Macomber has announced that Scott Williamson has been selected as the new Police Chief for the City of Kirksville. Williamson currently serves as a Police Lieutenant for Kauai Police Department, where he has worked since 2008. A total of 16 applications were received in Kirksville’s search for a new police chief. The top candidates were brought in for a series of activities that included meeting with other emergency service leaders, formal presentations to representatives from community organizations, and a final interview. Due to the logistics of relocating from Hawaii, Williamson will begin his duties as Kirksville Police Chief in July.