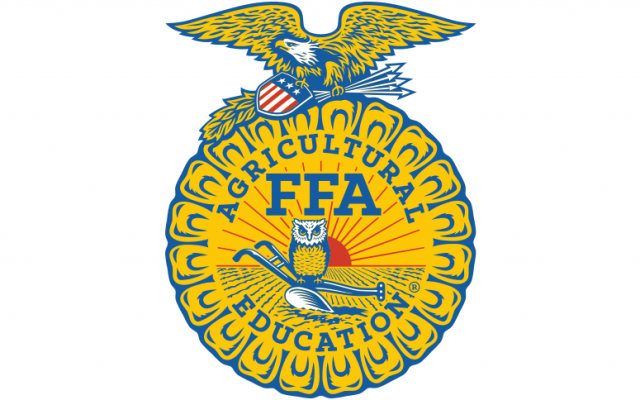 The in-person interview process for national officer selection gets underway this weekend in Indianapolis, ahead of the 95th National FFA Convention.  Missouri’s candidate for office is Van-Far graduate Colin Wilburn, and state adviser Keith Dietzschold says that Wilburn has spent the past six months preparing for the next step.

Dietzschold notes that Missouri FFA President Colton Roy will play a key role in the convention’s official business, serving as a committee chairman.

Missouri FFA Adviser Keith Dietzschold says the state’s chapters will have plenty to celebrate at convention next week, as 17 members are National Finalists for their proficiency award and 582 will receive their American Degree, once again topping the nation.