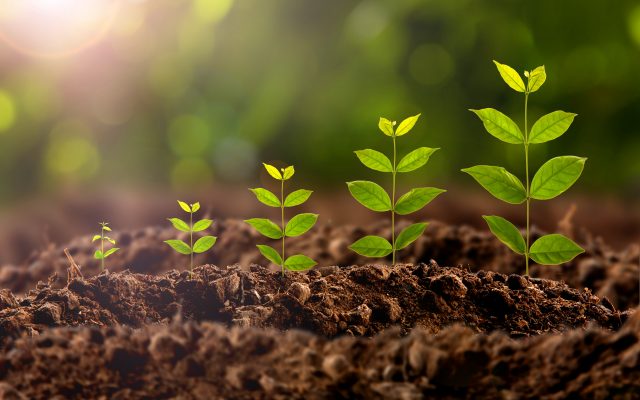 Emily Hoyt’s exposure to an ag education program early in her high school career set her on the path to a national title.  Hoyt’s efforts to expand Ag Education on the Move to third-grade classrooms propelled the Audrain County R-VI FFA member to the national proficiency award in ag education.  Hoyt’s supervised agricultural experience included an internship as a teaching assistant for the district, introducing ag concepts to seventh and eighth graders.

Duenke and Hoyt are two of the four Missouri FFA members returning from the 95th National FFA Convention with proficiency awards.  Higginsville’s Trenton Jones won in diversified horticulture for working at a nearby greenhouse and selling his own houseplants through social media.  And Trent Dowell of Gallatin claimed top honors in wildlife production and management for his production of feed minerals for deer.