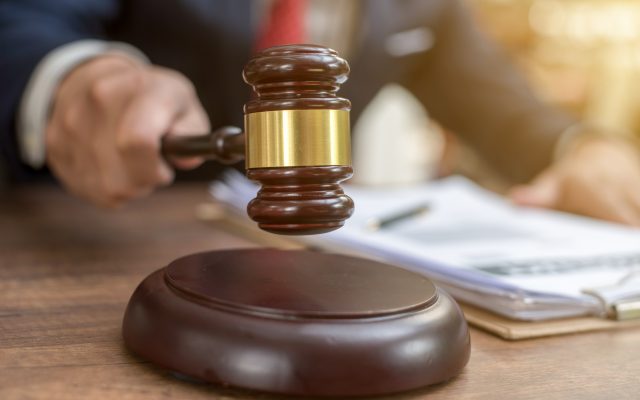 A Moberly man, 79-year-old Jerry Fitzwater accused of first degree murder in the shooting and killing of 49-year-old Mitchell Nickerson of Moberly appeared in court on Friday morning in Randolph County for a preliminary hearing. According to court documents, a probable cause has been found and he will be arraigned October 13th. Fitzwater was not allowed bond and will remain in custody.