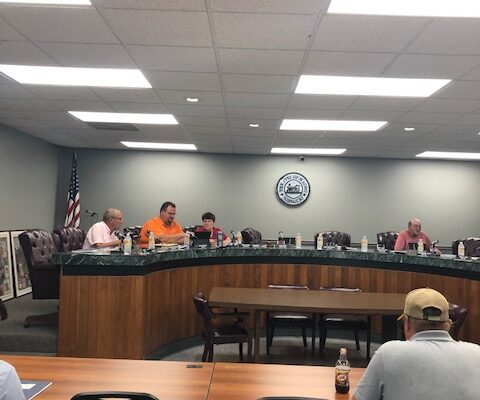 Just over two months after winning election as Macon’s mayor, Scott Bigham has announced his resignation. Bigham sent a letter to Macon City Hall this afternoon announcing his decision. In the letter Bigham cited issues within city hall, saying “The administrator and city council have taken every opportunity to blindside and embarrass me at council meetings and other meetings involving council members and outside guests.” Later in the letter Bigham noted, “I have been lied to and sidestepped on many occasions where I feel a mayor should be involved in decision making. I have been told that I have no vision and council doesn’t know the direction I want to take the city. That is a difficult task when at every corner I’ve been met with opposition and deceit.”

Bigham’s letter also indicated a disconnect between the mayor’s office and the city administrator. He concluded the letter by stating, “To the employees and citizens of the City of Macon, I am sorry that city government has failed you in so many ways. I had high hopes that real change could take place, but until there is a complete mindset and administrator/council change, it will continue to be status quo.”

Bigham defeated incumbent Talt Holman during the April Municipal Election. Mayor Pro Tem Tony Petre led last night’s Macon City Council in Bigham’s absence. We’ve attempted to reach city administrator Avis Marshall, but have yet to hear back from her at this time. A full copy of Bigham’s letter can be found below…