The former CEO of Putnam County Memorial Hospital, 62-year old David Lane Byrns of Lighthouse Point, Florida has pled guilty in a pass-through billing scheme. Byrns pled guilty before U.S. Magistrate Judge James R. Klindt to one-count information of conspiracy to commit healthcare fraud. Byrns’ scheme involved using the hospital to submit fraudulent claims for toxicology and blood testing. This resulted in multiple insurance companies and the Missouri Medicaid program paying over $100-million in claims. The information was filed in the Western District of Missouri and the case was transferred to the Middle District of Florida as part of Byrns’ plea deal. As part of Byrns plea deal he has agreed to a forfeiture of $5.1-million. A date for sentencing has yet to be scheduled. 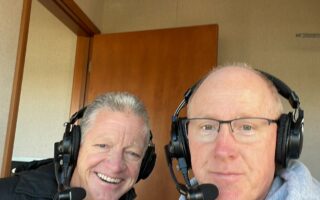