USDA is also holding meatpackers accountable by revitalizing the Packers and Stockyards Act, issuing new rules on “Product of USA” labels, and developing plans to expand farmers’ access to new markets. The executive order also encourages the Federal Trade Commission to adopt policies that ensure a farmer’s right to repair their own equipment or select an independent repair shop.

Another aspect of the executive order encourages the Surface Transportation Board to require railroad track owners to provide rights of way to passenger rail and treat other freight companies fairly. The focus on market consolidation comes amid bids by Canadian National and Canadian Pacific railways to acquire Kansas City Southern. Both proposals are before the Surface Transportation Board. Should either be approved, the number of Class One Railroads operating in the U.S. would drop to six, when in 1980 there were 33 in operation. The Kansas City Southern board had initially accepted Canadian Pacific’s bid worth $25 billion in March, before terminating the merger agreement in favor of a larger bid from Canadian National. KCS has scheduled a special shareholders meeting for August 19th to formally consider CN’s $33.6 billion proposal. 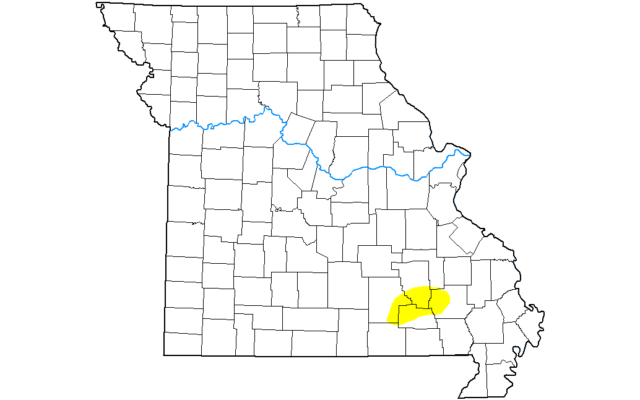 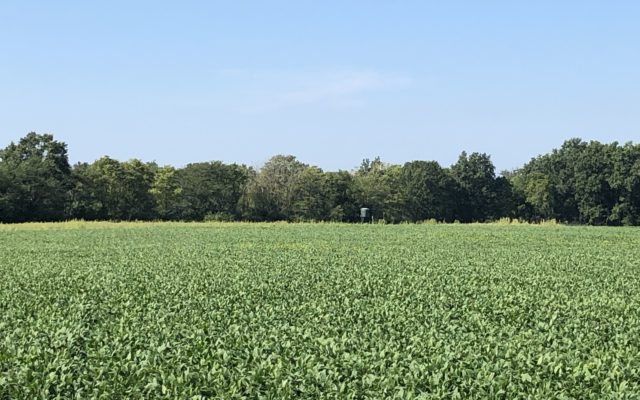 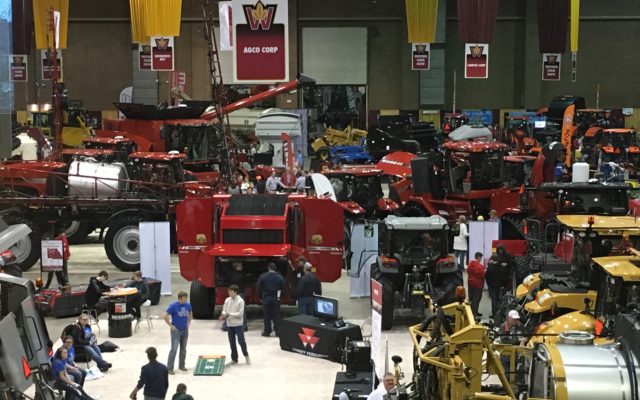 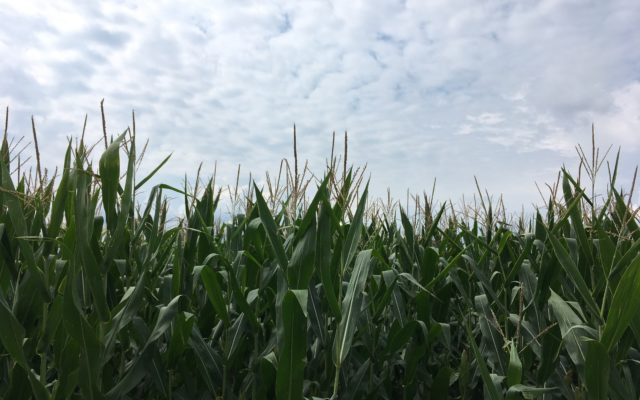 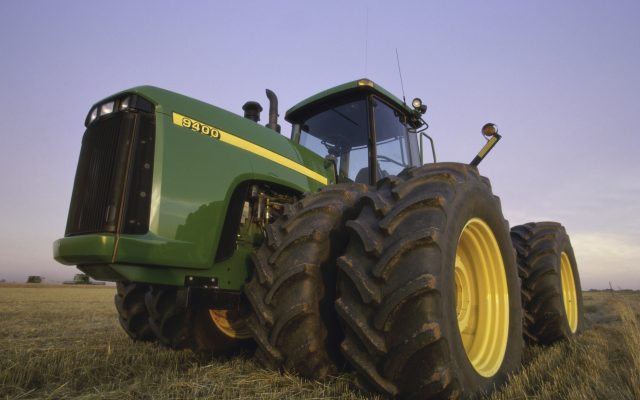