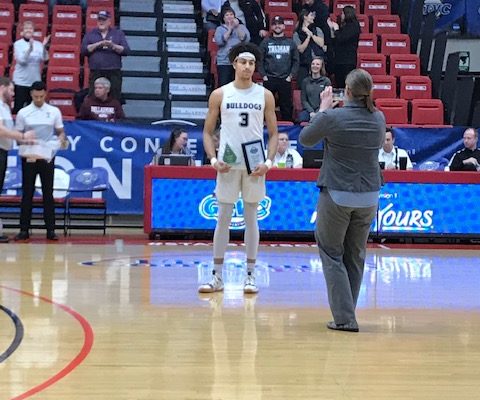 Thomas signed with Cleveland in February, and after making the G League All-Rookie Team, played in 28 games for the Cavs. Training camp will begin in just over a month.