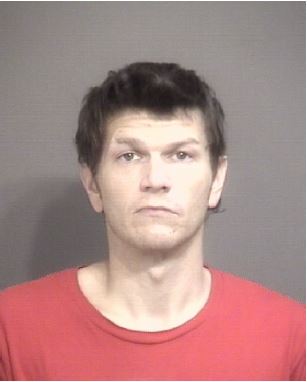 Columbia Police announced the arrest of a suspect in connection to Monday’s suspicious death investigation. 37-year-old Adam A. Conner of Columbia was arrested for suspicion of second-degree murder, armed criminal action, and tampering with physical evidence. Officers were called to a home in the 17-hundred block of High Quest Drive around 3:40 Monday afternoon. There they found the body of a woman hidden in a closet. She had been restrained and had suffered severe blunt force trauma to the head. Police believe they know who the victim is, but due to the severity of her injuries, are unable to make a positive ID yet.