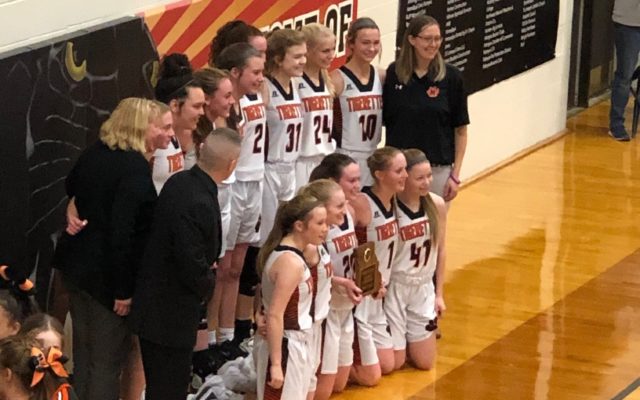 The 22-4 Macon Tigerettes enter sectionals riding a 17-game winning streak and haven’t lost a game since December 27th. The Chillicothe Lady Hornets have won six in a row and sit 20-7. Back on December 17th, Macon beat Chillicothe 67-52, but it was a four-point game in the fourth quarter. Macon coach Richard Driscoll puts a heavy emphasis on playing good defense, but his gameplan doesn’t stop there.

Coverage of Class 3 sectionals from MACC starts at 6:15pm on Glory 97 and centralmoinfo.com. Regional Radio’s Eric Duick and Austin Ward have the call.