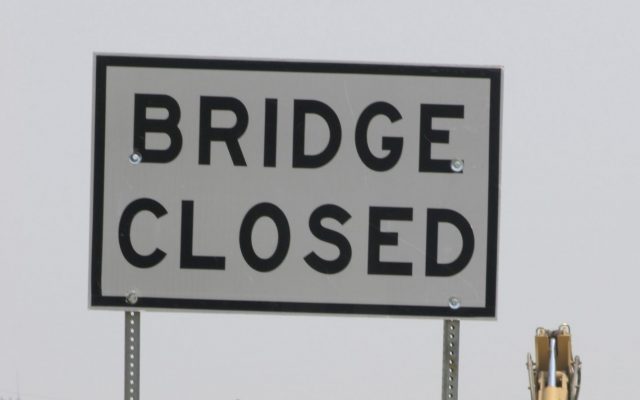 The discovery of a fracture in the bridge carrying Interstate 40 over the Mississippi River between Arkansas and Tennessee has highlighted the continued need for improvements to the nation’s infrastructure. Mike Steenhoek, executive director of the Soy Transportation Coalition, says thousands of bridges across the U.S. are considered structurally deficient and need either extensive repairs or replaced.

Congressional leaders and the White House continue to debate over the size and scope of President Biden’s proposed infrastructure package. Steenhoek says he’s hopeful for a deal.

The White House initially proposed a $2.3 trillion dollar package, with over $600 billion allocated to transportation needs. A group of Republican senators have countered with a slimmed-down proposal totaling $568 billion.