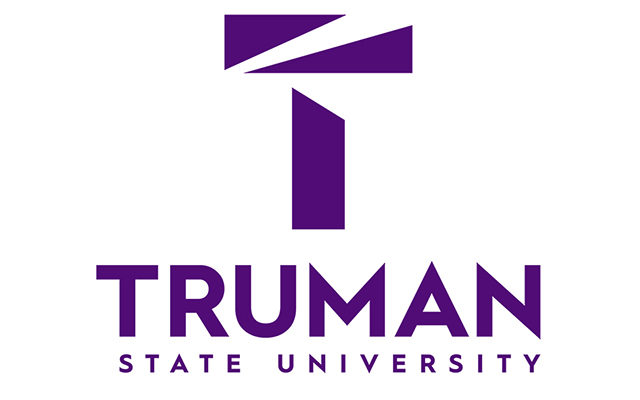 Eric Holm was watching Monday Night Football when Buffalo Bills defensive back Damar Hamlin collapsed on the field and it brought back some tough memories. He was a first year head coach of the Truman Bulldogs in 1990 when Derringer Cade came off the field at Southwest Baptist, collapsed, and later was pronounced dead…..

Holm was immediately worried when he saw Hamlin go down Monday night….

Current Bulldog commentator on Truman broadcasts on KRES, Hank Janssen, was working for the Kirksville Daily-Express that day at SBU. Cade’s father was a Master Sergeant with the Army stationed at Fort Leonard Wood. It was diagnosed that the Bulldog player had a rare heart condition….

It was late in the game when Cade went down and there was no further play. Holm said the players decided they wanted to continue to play that season in Derringer’s honor. The Bulldogs won nine games in a row.

The Derringer Cade Inspirational Award is given to a Bulldog player and his number 32 is retired.

You can hear the full interviews with Eric Holm and Hank Janssen on Magic City Sports Talk Friday morning (Fri) on KWIX at 9:32.