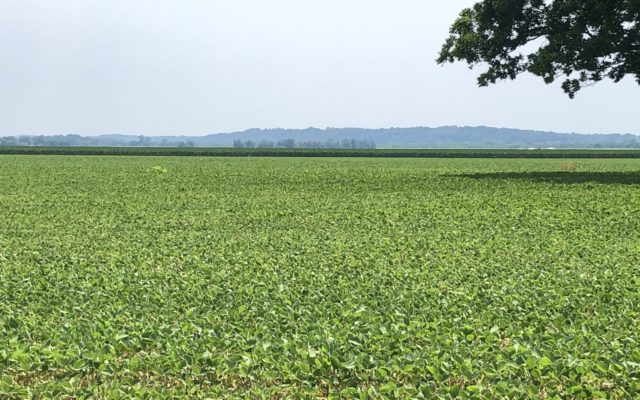 Soybeans emerging in a field outside Kaskaskia, Illinois.

The American Farm Bureau Federation has told the EPA of its disappointment in the agency’s decision to repeal the Navigable Waters Protection Rule.  In comments submitted as part of EPA and the U.S. Army Corps of Engineers’ effort to update the definition of “Waters of the United States,” Farm Bureau said the rule enacted in 2019 corrected what they call, “fatal flaws in the 2015 WOTUS Rule”.  Farm Bureau also noted that Navigable Waters rule carefully struck, “a reasonable and appropriate balance between Federal and State waters . . . intended to ensure that the agencies operate within the scope of the federal government’s authority over navigable waters.”  Farm Bureau goes on to say the agencies can ensure clean water for all Americans through a blend of the Clean Water Act’s regulatory and non-regulatory approaches, just as Congress intended. Farm Bureau wants new regulations to meet several recommendations, including adhering to Supreme Court precedents, defining WOTUS in clear terms that are easy to apply in the field, while limiting jurisdiction over non-navigable tributaries, and several others.  In particular, Farm Bureau warns that any attempt to regulate “typically dry low spots on farmland and pastures as ‘jurisdictional‘ waters would constitute overly burdensome regulations.”

The EPA announced in June that it intended to revise the definition of WOTUS and solicited pre-proposal recommendations. 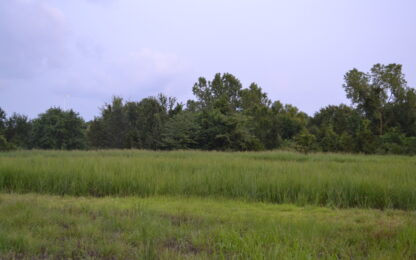