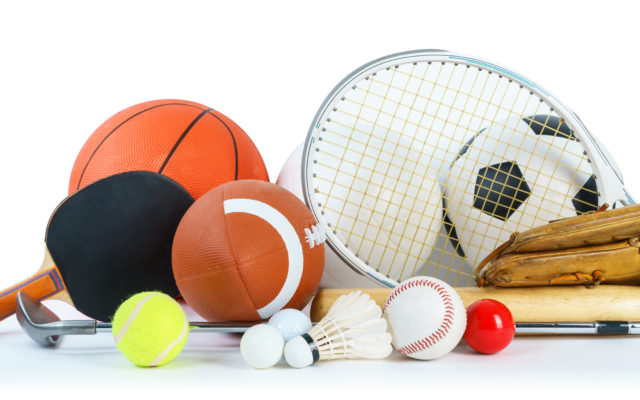 The American Midwest Conference announced today former Columbia College Men’s Basketball Coach and Director of Athletics Bob Burchard, and former Columbia College Soccer Coach Dan Hogan will be the AMC Hall of Fame Class of 2023. Burchard was the men’s basketball coach and athletic director at Columbia College from 1988 through 2019. His basketball teams had a record of 788-269. and made the NAIA Men’s Basketball National Tournament 22 times. Hogan coached at three different schools in the conference – Columbia College from 1991 until 1999, Lindenwood University-Belleville from 2009 until 2019, and University of Health Sciences & Pharmacy since 2021. He’s had more than 270 wins and is a seven-time conference Coach of the Year.