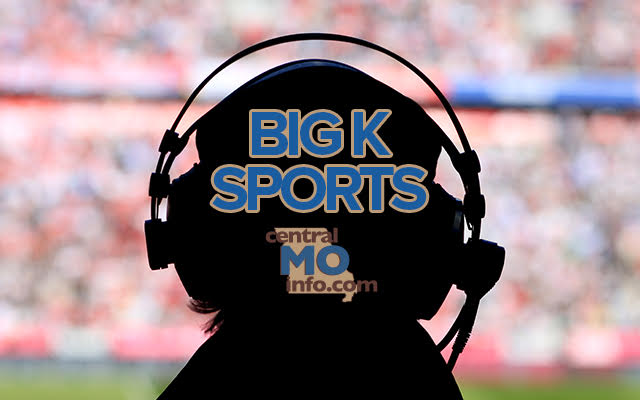 Spartans Try To Rebound At Fulton

The Moberly Spartans will try to get back on the winning track when they visit Fulton Friday night. Kirksville pulled away in the second half for a conference-opening victory over the Spartans last week. Moberly coach Cody McDowell says the Hornets have some of the same tendencies but are having a hard time keeping key players on the field…..

The Hornets are winless, while Moberly comes into the contest with a record of 2-2.

The Spartans are a plus-6 in turnover margin this season. McDowell says they have done a better job taking care of the football…

The Hornets fell to Hannibal last week 48-0 to run their program losing streak to 14 games. Their winless start has come in part due to injuries. Coach Dana Chambers Jr. says they’re set to get healthier this week.

Quarterback Walker Gohring has thrown for 500 yards and six touchdowns in three games for Fulton. Chambers says the Hornets will have to execute in order to put points on the board against Moberly.

You can hear the Moberly at Fulton game Friday night on KWIX AM and FM. Our football Friday night will begin with the Lindy’s College Football report at 6:06. We’ll head to the stadium at 6:35. Brad and Colin will have the play-by-play.