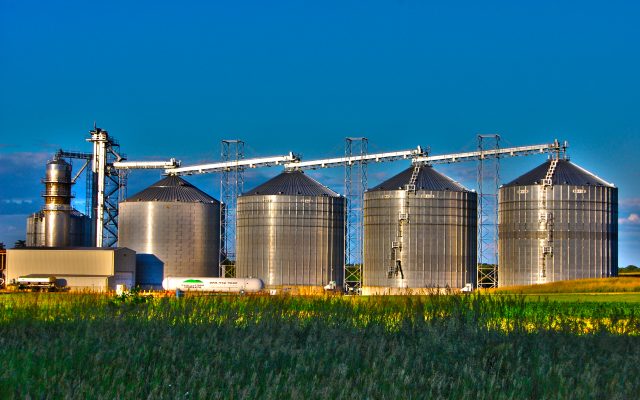 Winter wheat planting also jumped ahead of pace, with 68 percent in the ground, compared to 62 percent a year ago and the five-year average of 55 percent.  Emergence is at 35 percent, just off the average pace and eight points behind a year ago.  The first condition ratings of the season have 56 percent of the crop rated good to excellent, six points lower than a year ago, with 15 percent in poor or very poor shape.

Pasture conditions appear to have bottomed out, as 66 percent of fields are rated poor or very poor, two points lower than last week.  Just 11 percent are in good condition, unchanged from last week.  49 percent of Missouri farmers are believed to have adequate hay supply, while 44 percent have enough stock water.  Just a third of Missouri topsoil and 26 percent of subsoil have adequate moisture.  Almost five days were suitable for fieldwork, with temperatures slightly above normal at an average of 53.8°F.  Precipitation around the state was well above normal for the week, at an average of 2.27″.