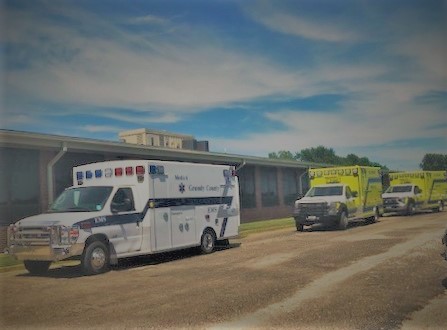 The State Highway Patrol says a fourth person died as a result of Monday’s Amtrak crash near Mendon. A train passenger died after being taken to University Hospital. Two other passengers and the driver died. The Patrol says about 150 people in total were taken to 10 hospitals following the accident. Amtrak now says there were about 275 passengers on the train, plus 12 crew members. The National Transportation Safety Board will have a news conference Tuesday afternoon.