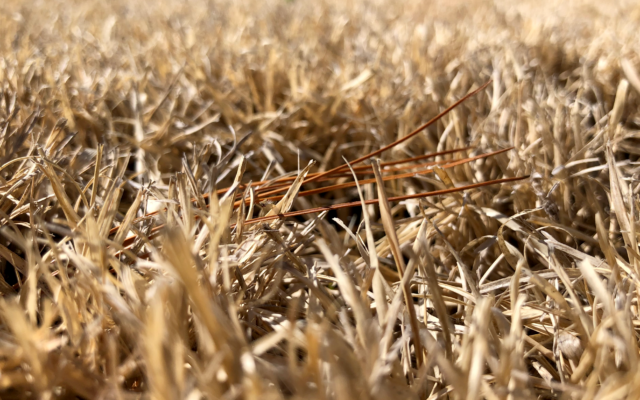 In the Bootheel, rice production remains on track to drop 27 percent at 1.13 billion pounds.  Cotton experienced another downgrade, now set to decline 15 percent to 690,000 bales.  Yield was lowered a second straight month, now projected at 1104 pounds per acre.