Washington Blanks The Sixers To Win The Legion Zone Title 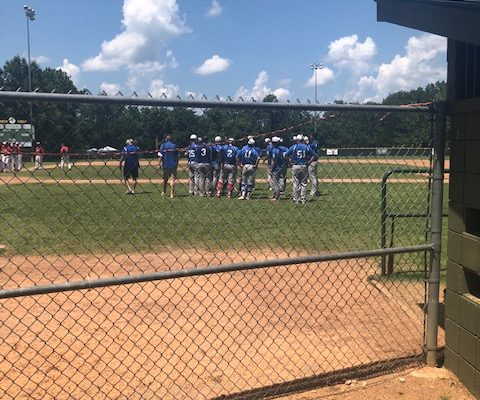 Washington’s runs came on a fielders choice in the fourth inning and a two run double in the fifth. Hunt said his starter Bryce Taylor of Cairo gave them a chance to win….

The Sixers best chance came when they loaded the bases in the bottom of the 6th inning with Cooper Noah of La Plata at the dish….

Drew Hunt and the NEMO Sixers wrap up the season with a record of 26-8. Washington will play in the American Legion State Tournament in Sedalia next weekend.