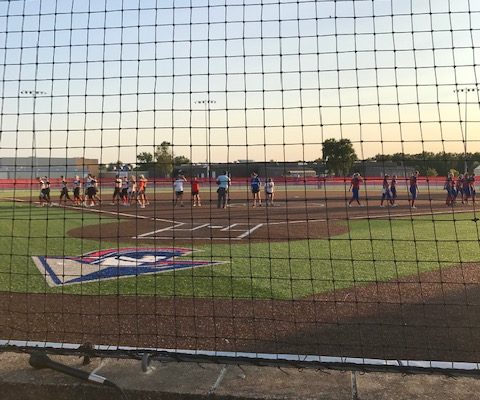 Macon defeated Moberly 7-2 in a Highway 63 nonconference matchup at Moberly Thursday. Undefeated Macon tied it 2-2 in the top of the third, then junior Reese Adair handed the Tigerettes the lead.