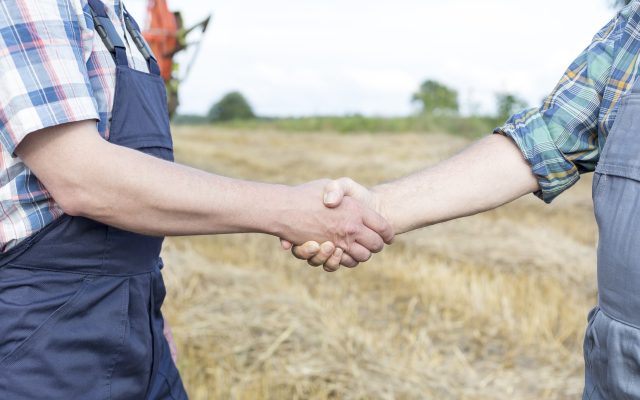 Two United Auto Workers unions that spent close to nine months on the picket lines have ratified a new agreement with Case New Holland International.  The Hawk Eye reports that the local unions representing 1100 workers at CNH plants in Burlington, Iowa and Racine, Wisconsin ratified a new agreement Saturday evening by a nearly five-to-three vote.  The vote came as CNH said that without the new deal in place, they would begin the process of hiring over 200 permanent replacement workers.

Union leader Nick Guernsey told The Hawk Eye that the ratified deal was an improvement on the version that union members rejected earlier this month.  Another union member told Quad Cities television station WQAD that the new contract provided pay increases between 28 and 38 percent over the next 18 months, bonus vacation time, an additional eight hours of paid leave, and a new boot and shoe allowance of up to $125.