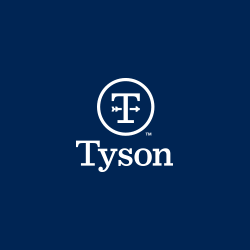 One of the world’s largest food processing companies will begin consolidating their corporate operations next year.  Tyson Foods announced Wednesday that they would relocate all their corporate positions from offices in Chicago and South Dakota to their world headquarters in Springdale, Arkansas.  In a statement, the company says the move will foster closer collaboration among their team members and enable faster decision making.  Tyson also announced the expansion of their world headquarters over the next several years.  Relocation of about 1000 employees to Northwest Arkansas will begin early next year. 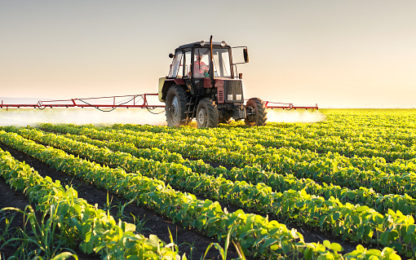 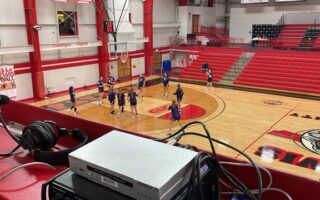 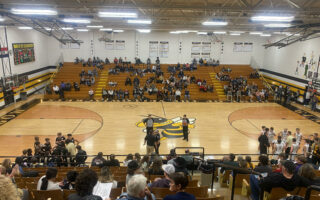