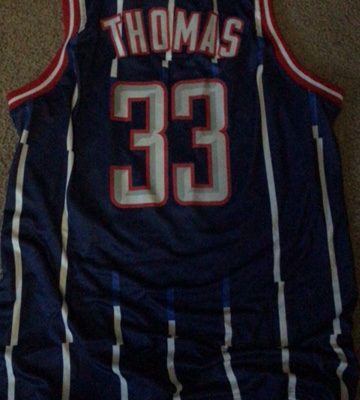 Former Truman State standout Brodric Thomas posted his first professional double-double Thursday night. The GLVC Player of the Year scored 18 points and grabbed 10 rebounds to lead the Rio Grande Valley Vipers to a 99-95 win over the Agua Caliente Clippers in the NBA’s G League. The Vipers are the Houston Rockets G League team and are 1-1.

G League is in a bubble at ESPN Wide World of Sports Complex at Walt Disney World Resort near Orlando, Florida. Eighteen teams, including 17 NBA G League teams and NBA G League Ignite, will each play 15 games through March 6 at Disney. The top eight teams from the 135-game schedule will advance to a single-elimination playoff, which will begin on March 8 and conclude with the NBA G Final presented by YouTube TV on March 11.