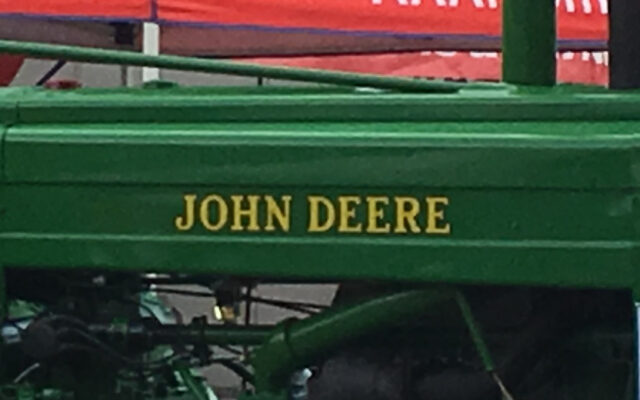 Deere and Company workers whose strike is nearing its second month are expected to vote on a third proposed contract later this week.  WQAD-TV reports that members of the United Auto Workers union will decide Wednesday on whether to accept Deere’s latest offer, nearly two weeks after 55 percent of them rejected the previous deal.  UAW leadership said Friday evening the new proposal included what they call modest modifications to the previous proposal, which included immediate raises of ten percent.  However, a statement from UAW referred to the new proposal as Deere’s “last, best, and final offer.”

The proposal comes as a poll from The Des Moines Register found that a majority of Iowa residents surveyed were in support of the striking workers.  The poll released Monday suggested that 58 percent of Iowans side with Deere employees, while 16 percent are in agreement with the company.