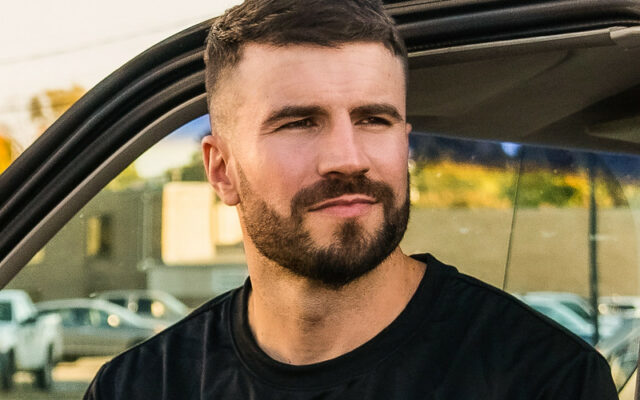 One of the artists who surpassed Sedalia native Leroy Van Dyke’s record of consecutive weeks atop the country charts will pay a visit to Sedalia this summer to perform at the Missouri State Fair.  Sam Hunt will headline the Grandstand presented by CFM Insurance on August 13th, with Sean Stemaly opening.  Hunt’s single “Body Like A Back Road” in 2017 was a number-one hit for 34 consecutive weeks, becoming the second single to eclipse the 19-week record that Van Dyke had set in 1961 with “Walk On By”.  Hunt’s number one hits also include “Leave the Night On” and “House Party”, while his “Break Up in a Small Town” peaked at number two.  The opener Stemaly has generated fan interest through on-demand streams of his songs “Z71” and “Come Back to Bed”.  His debut album Product of a Small Town was recently released.

Five nights of Grandstand concerts scheduled for this year’s Missouri State Fair have been announced thus far.  Tickets will go on sale June 28th at the State Fair box office and through eTix.