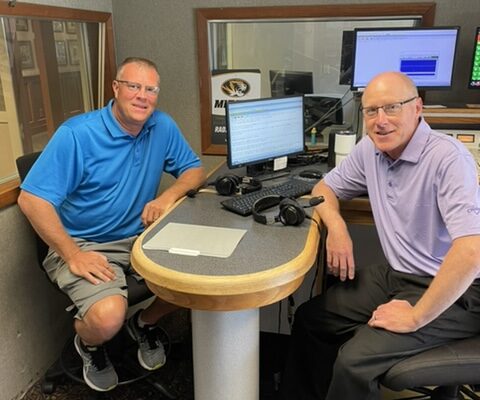 Westran Superintendent Mike Nagel is wrapping up his 29-year career in education. He reflected on his influences on KWIXLand This Morning this week.

Mark Harvey replaced Nagel as Westran High School principal four years ago and will now succeed him as superintendent, while Lance Massey moves into the role as principal. Nagel is proud of that model of succession.

Nagel looks forward to the completion of the elementary school playground as one of his final acts as Westran superintendent. You can hear the full interview with Mike Nagel by going to the KWIXLand This Morning interview page in the news section.