Voters in Randolph County said yes to both Moberly School questions, no to the county proposition, and fire questions split. The Randolph County Proposition for a property tax increase for roads and bridges was defeated 445-302. Presiding Commissioner John Truesdell was disappointed with the result.

The Moberly School District’s Bond proposal was approved 604-351, and the operating property tax levy was approved 539-421. Interim Superintendent Dr. Dustin Fanning said a big thank you after the results were announced.

Fanning explains what will happen next.

In contested races in Randolph County, Trinity Black and Desaray Wilhite were elected to the Westran School Board, with Brooke Gipson and Samuel Seiders chosen for the Northeast R-IV School Board, and Rusty Ratliff and William Smith to the Higbee School Board. Bob Riley won a three way race for district three on the Randolph County Ambulance District Board. And in the race for ward three on the Huntsville City Council, Connie Kissell finished with 16 votes and Heather Garnett 14.

The Westran Fire question was approved by more than 64 percent of the voters, while the Southeastern Fire question came up just short of the 57 percent needed, with 75 yes votes, and 59 not, for 55.97 percent.

Voter turnout in Randolph County for the municipal election was just over 11.2 percent. 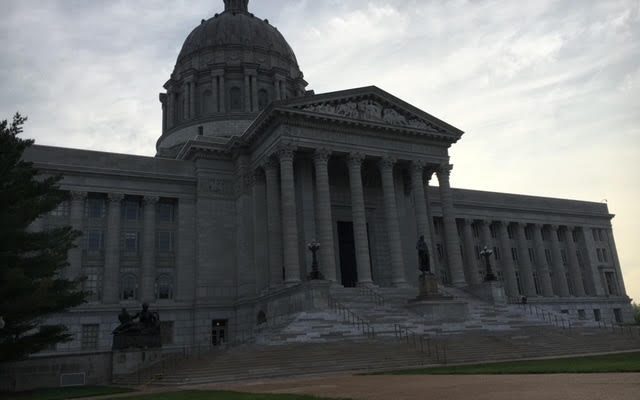