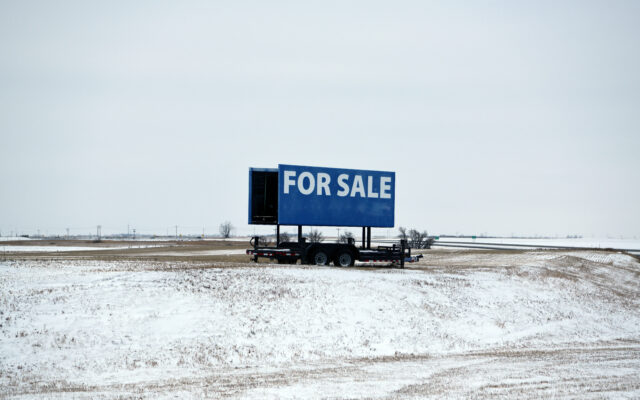 Patrick Mahomes might own the AFC West and equity in other Kansas City teams, but when his chain of Whataburger restaurants open across the Midwest, the burgers they’ll serve might be from cattle raised on a rival’s pasture.

The Des Moines Register reports that Cincinnati Bengals quarterback Joe Burrow is among 20 pro athletes that have formed an investment fund aimed at purchasing farmland and renting it out.  Their initial investment of $5 million has led to the purchase of 104 acres of land in northern Iowa.  The report names the NFL’s Zach Ertz and Sam Hubbard, along with the NBA’s Blake Griffin, Khris Middleton, and Kemba Walker, as partners.  The consortium is working with an investment firm to purchase more acres, including watermelon farms in Oregon.

Burrow is no stranger to Iowa, as he was born in Ames when his father Jim was coaching at Ames High School, following a stint with the Iowa State Cyclones.