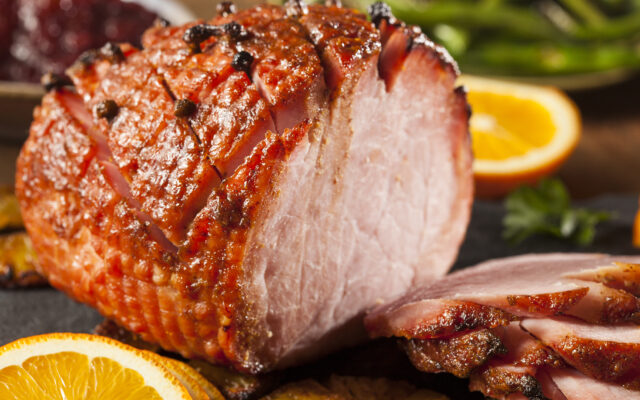 Economic signals, and the pundits interpreting them, suggest that the economy could enter a recession next year, if not already, with impacts to meat demand likely.  University of Missouri livestock economist Scott Brown says there are already signs that a slowdown is underway, notably with consumers seeking different cuts of meat to fit their tighter budgets.

Brown says with cattle populations declining, consumers may find beef prices higher, prompting a look at other proteins including pork.  He adds that could encourage producers to shift their output.