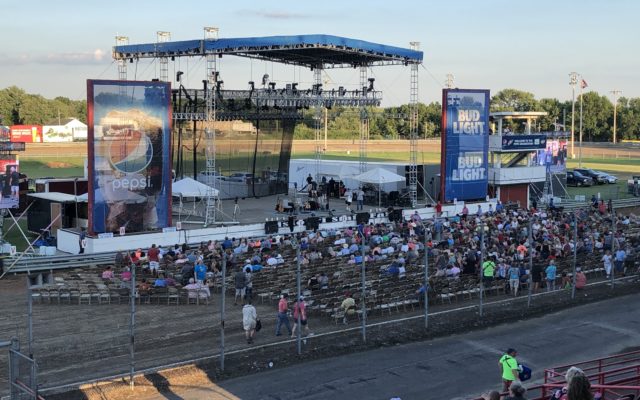 The lineup for Friday night’s concert at the Missouri State Fair Grandstand presented by CFM Insurance has changed.  Frankie Ballard will now headline the concert, with Alex Miller as opening act.  Ballard’s album Sunshine & Whiskey released in 2014 generated three number-one hits including the title track, as well as “Helluva Life” and “Young and Crazy”.  Alex Miller broke through as a contestant on last season’s American Idol.

The lineup change comes as Tim Montana’s tour announced late Wednesday that he would also not be able to perform Friday as a result of being placed on vocal rest.  Colter Wall was forced to cancel earlier in the week citing unforeseen circumstances.  Tickets already purchased for Friday’s concert are still good for the new lineup.  However, refunds are available upon request by completing the form available on the Missouri State Fair’s website.