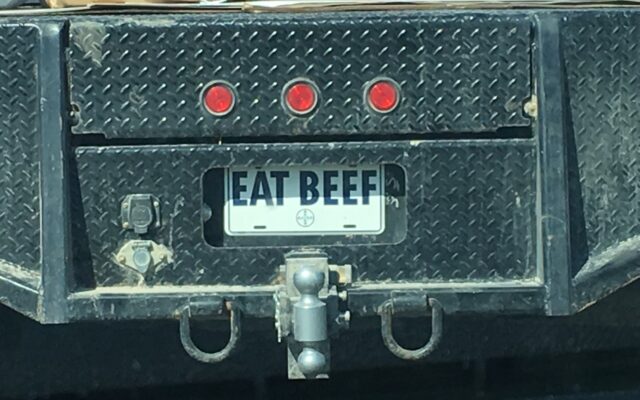 The Biden Administration hopes to tackle the controversy and confusion over Country Of Origin Labeling on beef through their action plan announced last week to improve competition and resiliency in the meatpacking industry.  USDA is in the process of reviewing current rules and consumers’ understanding of the labels.  Ethan Lane, vice president of government affairs with the National Cattlemen’s Beef Association, says the group has recommended changes to emphasize what the label is allowed to describe.

Lane says identifying the processing location was the original intent of the label, rather than where the animal was raised.

Changes to “Product Of The USA” requirements are among the tasks outlined in last week’s White House announcement.  The administration also plans to strengthen enforcement of competition laws including the Packers and Stockyards Act, establish a portal to receive complaints of anti-competitive behavior, and double the amount of economic relief funds available for new and expanding meat processors.