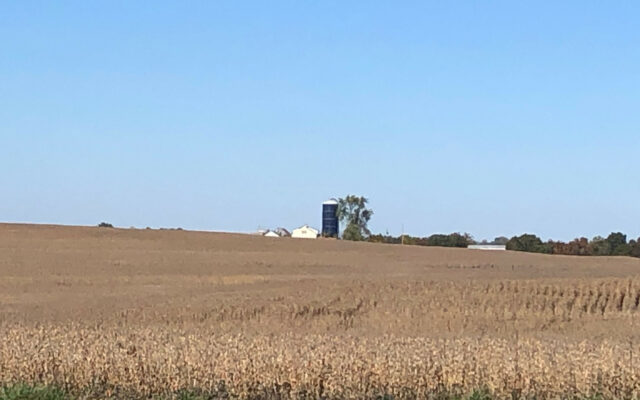 Over six million acres of soybeans were harvested for the first time in Missouri, but lower yields resulted in this year’s production turning lower.  USDA’s Crop Production report found that that state’s soybean farmers hauled in 275.7 million bushels this fall, a drop of 0.4 percent from last year, and seven percent behind the 2020 harvest.  Yield declined again, falling 3.5 bushels from a year ago to 45.5.  That more than offset the increased harvest acreage, which totaled a record 6.06 million acres.  Just 40,000 soy acres planted in Missouri this year went unharvested.

Missouri’s bean stocks at the start of December mirrored corn by increasing despite the lower harvest.  Just over 200 million bushels were on hand, up almost 20 percent from a year ago.  30 million more bushels were on the farm than the same point a year ago, while off-farm stores totaled just over 70 million.