Precipitation one-third below normal levels encouraged Missouri farmers to continue pressing along with their combines.  The weekly crop progress report Tuesday from USDA indicates that harvest is 64 percent complete for corn and 22 percent done for soybeans.  Corn harvest remains 16 points ahead of last year and five points better than the five-year average, while soybean harvest is two points ahead of average pace.  98 percent of the corn crop has reached maturity, while 92 percent of soybeans have turned color and 78 percent have dropped leaves.  60 percent of beans are good to excellent, a three-point slide from last week.  Eight percent are rated poor or very poor.  A fifth of Missouri winter wheat has been planted, and seven percent has emerged.

Cotton harvest in the Bootheel is ten percent complete, remaining well behind the average pace of 32 percent and last year’s mark of 17 percent.  87 percent of bolls have opened.  Still, conditions continue to strengthen with almost two-thirds of the crop rated good, compared to just five percent poor.  Rice harvest is 68 percent complete, four points behind a year ago and 14 points off the five-year average.

Pastures continued losing quality amid the drier weather, with one in six fields now rated poor or very poor.  41 percent remain rated good to excellent.  Hay supply shortages are reported at 14 percent of Missouri farms, versus eight percent with a surplus.  The number of farms short on water supply is also at 14 percent, but none are reporting surpluses.  29 percent of topsoil and 28 percent of subsoil lack adequate moisture, compared to just four percent of topsoil with a surplus.  5.3 days were suitable for fieldwork on average, with average rainfall of 0.48″ last week and an average temperature almost ten degrees above normal at 68.2°F. 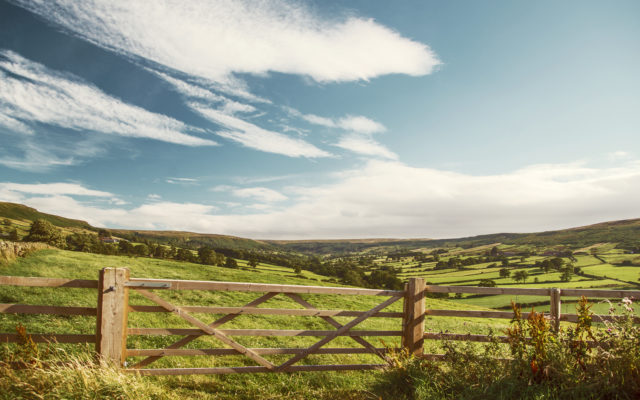