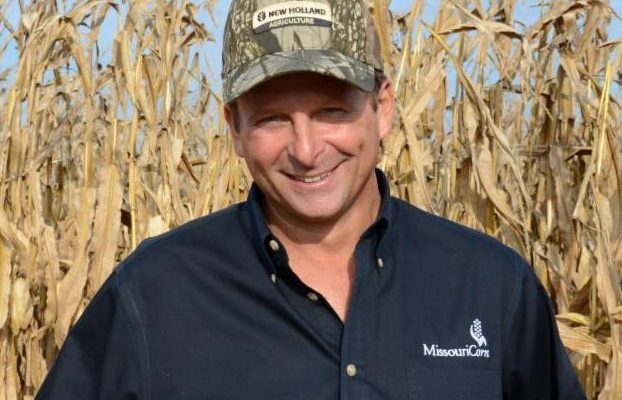 The president of the Missouri Corn Growers Association is one of the newest directors on a nationwide board focused on developing export markets.  Jay Fischer of Jefferson City was elected last week to the board of the U.S. Grains Council.  Fischer has represented corn farmers in Central Missouri for 12 years on both the boards for the Missouri Corn Growers Association and Missouri Corn Merchandising Council.  In a statement, Fischer says the USGC, “stands for not just improving our lives back here in Missouri, but about improving lives around the world.”  He adds that many successful efforts during his time with Missouri Corn have come with the support of the grains council.