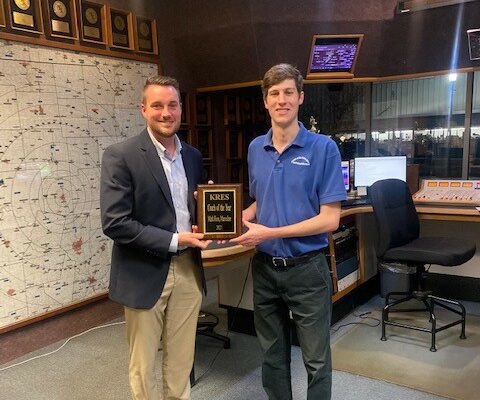 The fourth-year head coach Ross called both the offense and defense.