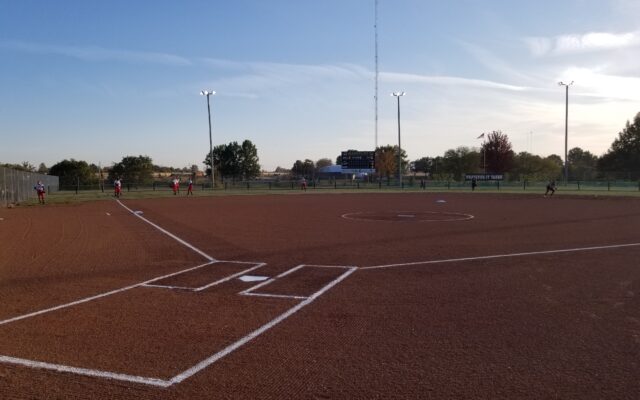 The reigning Class 2 state champions are headed back to Springfield. The Marceline Lady Tigers came from behind to notch a 6-3 win over the Elsberry Lady Indians Thursday night. Elsberry struck first with two runs on four hits in the bottom of the first. Marceline cut the deficit with an RBI double by Ava Thornburg in the second. A defensive miscue allowed Elsberry’s third run in the fourth. Marceline pitcher Cassi Rodgers evened things up in the fifth.

Austin Ward with the call on Superstation KRES and centralmoinfo.com. Rodgers drew a bases loaded walk in the sixth to give the Lady Tigers the lead. Ella Lowe was robbed of a home run earlier in the game but left no doubt in her final at-bat.

In the circle, Rodgers allowed the three runs, eight hits and struck out eight while walking one. Coach Todd Lowther said she was clutch.

Marceline opposes Eugene in the state semifinals next Friday morning at 11. Sherwood and Russellville meet in the opposite Class 2 semi.