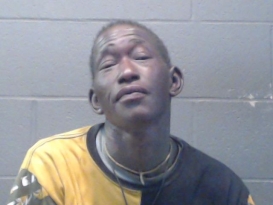 On Friday, Boonville Police were called to Rolling Hills Park to investigate a man fornicating in public. Upon arrival, police found 24-year-old Robert Lee Kelly, who matched the description given by witnesses. Kelly was later charged with 1st Degree Sexual Misconduct and transported to the Cooper County Detention Center. Bond was set at $500 and he was later released after posting the bond. 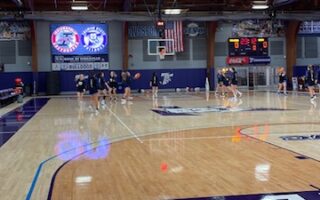 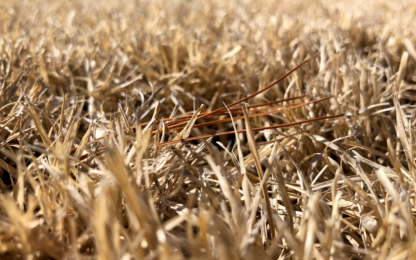