Chariton County is among four Missouri counties being identified as part of an outbreak of highly pathonogenic avian influenza (bird flu). The other counties are Jackson, St. Charles, and St. Louis. With duck season ongoing, Chariton County Conservation Agent Chris Chesher says there is an important step hunters should take to prevent the spread of the virus.

The bird flu is spread when birds along the North American flyways intermingle with infected birds from Europe and Asia. It is typically transferred through droppings, saliva and nasal discharges. It can also be transported on duck hunting equipment.

Chariton County was part of a similar bird flu outbreak last year. Chesher says state officials are trying to get ahead of the virus this year.

While bird flu is a threat to domestic poultry, the threat to humans is minimal as long as the meat is cooked thoroughly. 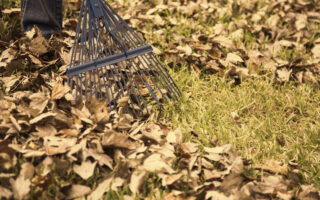