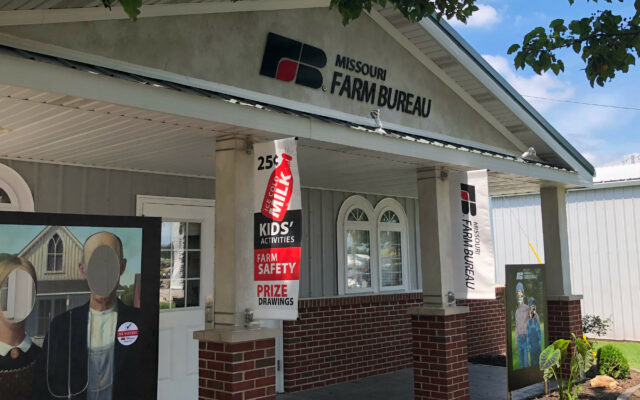 Another former USDA official, Ray Starling, will be among the speakers at Monday morning’s general session.  Hawkins adds that the Taste of Missouri buffet that evening will feature another special guest.

Missouri Farm Bureau’s 108th Annual Meeting will be at the Margaritaville Lake Resort in Osage Beach. 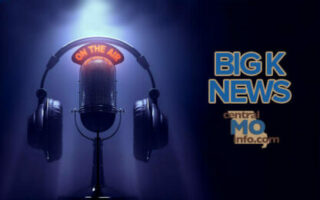 Area Residents Encouraged to Make Good Use of Conservation Areas