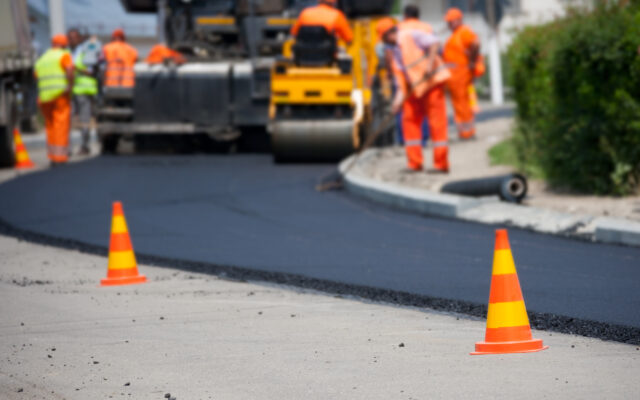 Road construction and other needed improvements to infrastructure are also feeling the pinch from rising prices.  Soy Transportation Coalition executive director Mike Steenhoek says the average cost of materials for projects has gone up 21 percent year-over-year.

Soy Transportation Coalition executive director Mike Steenhoek says the group is offering grants up to ten thousand dollars for local governments in Missouri and eight other soybean-producing states to plan an infrastructure project using one of the innovations suggested by the coalition.