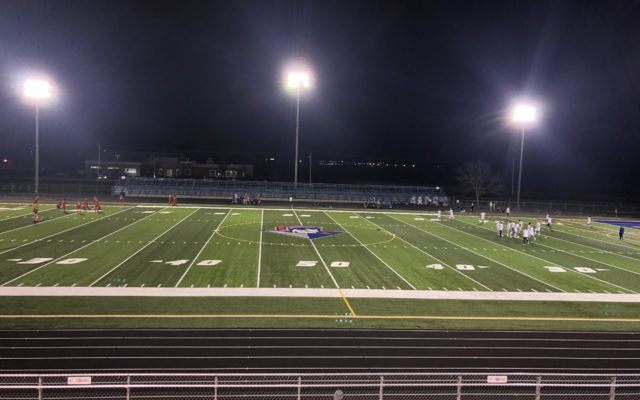 With a roster that features eight seniors, including their top two goal scorers in 2020, the Moberly boys soccer team is looking for big things in the new season. The Spartans compiled a 10-8-1 record last season and narrowly missed the state playoffs after falling 3-2 to Fulton in the district championship. Moberly coach Ben Hays says the veteran leadership is trickling down.

Seniors Chris Coonce and Charez Nichols combined to score 29 of Moberly’s 42 goals last season. They will once again be the key to Moberly’s offensive success. Hays says both strikers are hungry.

One question mark for this year’s team was at goalkeeper, where Andrew Imgarten had been a multi-year starter. Hays says they’ve found his successor in the form of one of the team’s most versatile players.

The Spartans open the season tonight at Marshall for a 6:30 kickoff. They will have their home opener September 7th against Canton.