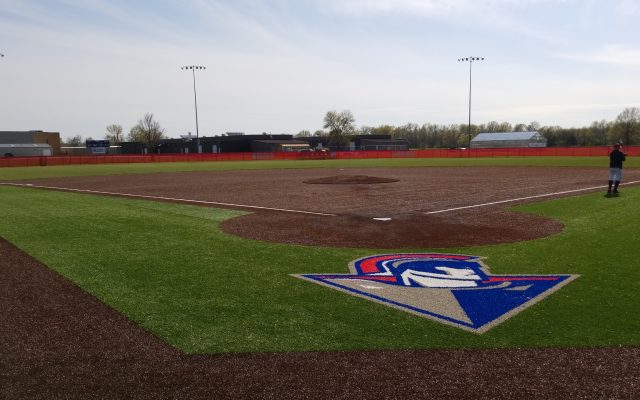 Dale Heimann submitted his resignation as Moberly baseball coach this week after his fourth season leading the program. Heimann said the decision to step down wasn’t easy.

The Spartans finished this season 5-18, but there were some bright spots, including an early season victory over Father Tolton, who won a district championship this week. Heimann said other positives extend beyond the diamond.

His pitcher/shortstop, Andrew Imgarten, signed to play baseball at Missouri Baptist during the season. Heimann said young talent can swing the fortunes of Spartans baseball.

Dale Heimann steps away from Spartans baseball, but not the Moberly School District. His first season was his best, with a record of 10-9 in 2018.