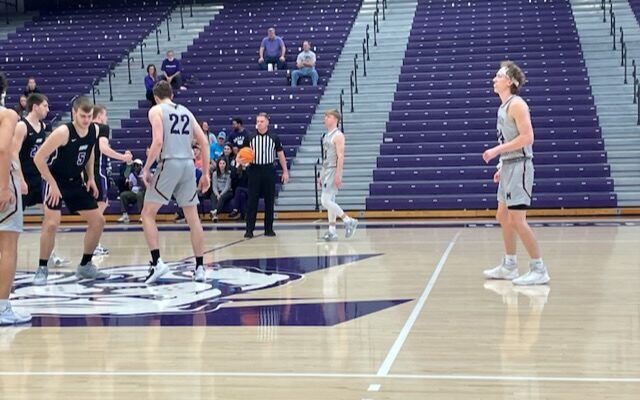 Truman State’s Elijah Hazekamp was selected as the Great Lakes Valley Conference Men’s Basketball Player of the Week. The redshirt junior averaged 24.3 points in three Bulldog victories last week. Hazekamp scored 25 on Monday against Southwest Baptist, 21 and a season-high 27 respectively in road tilts over Missouri S&T and Drury University. He knocked down 15 three-pointers during the week and shot 56% from beyond the arc. Hazekamp also averaged 8.3 rebounds and snatched six steals, with four coming against Drury on Saturday.

It is his second GLVC Player of the Week honor after earning the award in January 2022.