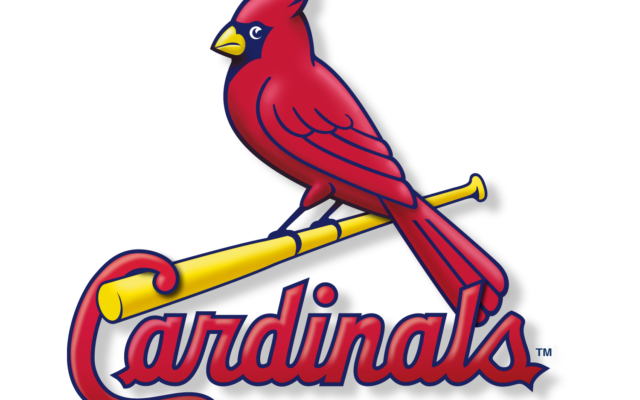 Former Cardinals pitcher and Baseball Hall of Famer, Bruce Sutter, has died at the age of 69. Sutter, who was inducted into the National Baseball Hall of Fame in 2006, was just the fourth reliever enshrined, and the first player to have never started a game. Sutter was a six-time All-Star and won the 1979 N.L. Cy Young Award. He pitched four seasons for the Cardinals, after starting his career with the Cubs in 1976. Sutter totaled 300 saves over 12 seasons to rank third on baseball’s all-time list when he retired. Sutter’s saved 127 games as a Cardinal, which was then the franchise record. His uniform number 42 is one of 14 numbers retired by the Cardinals, and he was in the first Cardinals’ Hall of Fame class in 2014. He is survived by his wife, Jayme, sons Josh, Chad and Ben; daughter-in-law Amanda Sutter, and his six grandchildren.