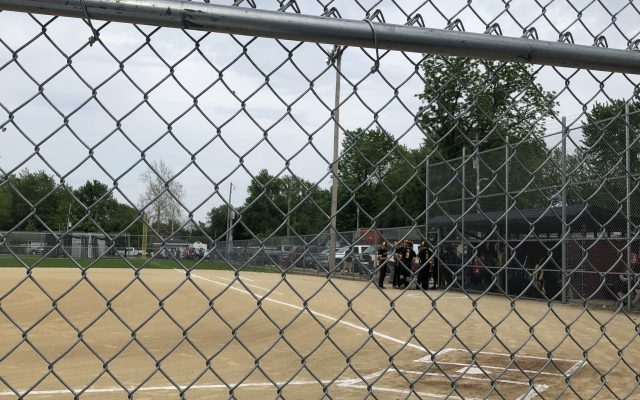 Green City scored five runs in the first inning and led throughout in an 11-9 win over Canton in a Class 1 Sectional Monday night in Canton. Green City led 9-2 after the top of the fourth inning, but Canton rallied for six runs in the bottom of the inning to make it 9-8. It would stay that way until the top of the sixth when Brody Lunsford delivered his second hit of the day.

Colin Schowe with the call on Superstation KRES and centralmoinfo.com. Lunsford finished the game 2-4 with four RBIs and a walk on the way to being named the Freeman Financial and Insurance LLC Player of the Game. Canton would cut the Green City lead to 11-9 on a home run by Keegan Birck. The Tigers would then get the winning run to the plate with two outs. However, Robert Sutton would ground out to end the game. Canton coach Andy Anderson said his team battled until the very end.

Both teams had nine hits for the game. However, Canton committed five errors while Green City committed only two. Anderson said his team made too many mistakes over the course of the game.

Peavler also had a solid night at the plate going 3-5 with three runs scored. He is also one of five Gopher baseball players who were members of Green City’s Boys Track team that captured the Class 1 State title this past weekend. Whitacre reflected on the athletic success this group has seen this year.

Green City improves to 11-3 on the season and will host Pattonsburg Wednesday in a Class 1 Quarterfinal.