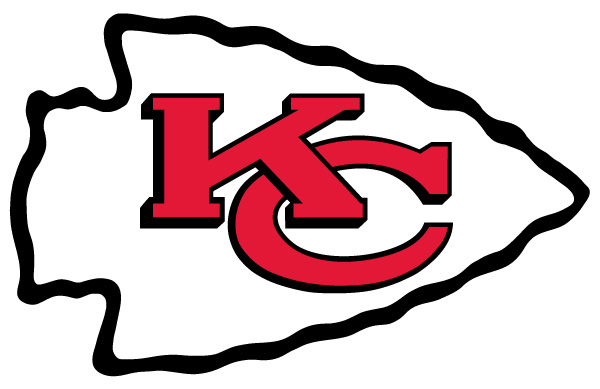 Wide receiver Josh Gordon has been promoted to the Kansas City Chiefs 53-man roster. The embattled receiver is expected to play for the Chiefs in their game this Sunday night when they host the Buffalo Bills. Gordon last played in the NFL for the Seattle Seahawks in 2019. However, he was suspended by the NFL following a week 15 game for a violation of the league’s performance-enhancing drugs and substance abuse policy. In all, Gordon has been suspended six times for violating that policy since entering the league in 2012. He was reinstated by the league last month, with the Chiefs signing him to their practice squad a short time later. We’ll have coverage of the Chiefs’ contest with the Bills Sunday night with pregame coverage beginning at 6 pm on 99.9 The Captain.