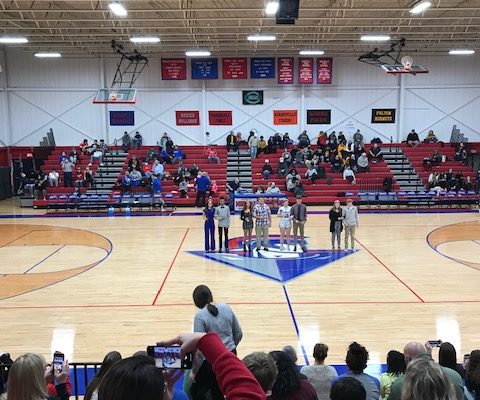 Both Fulton teams secured comfortable wins at Moberly Friday. In the boys contest, the Hornets topped the Spartans 68-53. Moberly grabbed the lead early in the second quarter.

Eric Duick with the call of Toby Short’s 3-pointer on KIRK and centralmoinfo.com. 13-2 Fulton then countered and controlled the final 23 minutes. The Hornets entered the half with a 33-24 advantage and opened the third with a 9-0 run. Spartans head coach Cord Hagedorn evaluated the contest.