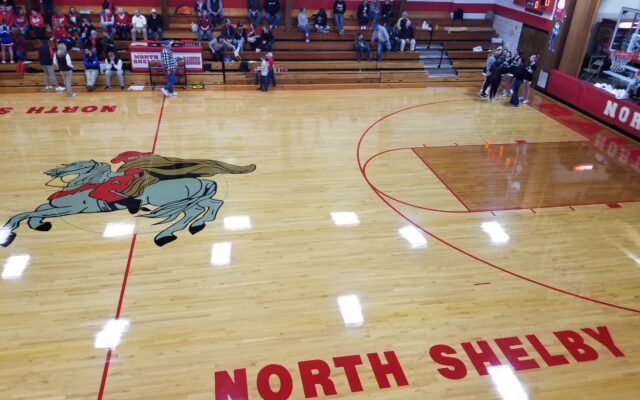 Austin Ward with the calls on Glory 97.3 and centralmoinfo.com. South Shelby never trailed. Countryman finished with 12 points. Coach Kent O’Laughlin said it was a great week.

Schuyler County trailed by as many as 12 in the third and cut it to four in the final quarter. Coach Chris Prewitt credited South Shelby for his team’s offensive struggles.

The Ladybirds rolled to a 62-41 win over Cairo. Freshman Hannah Gaines had the hot hand off the bench.

Cairo was powered by Macie Harman’s 17 points. Both teams are now 15-2.