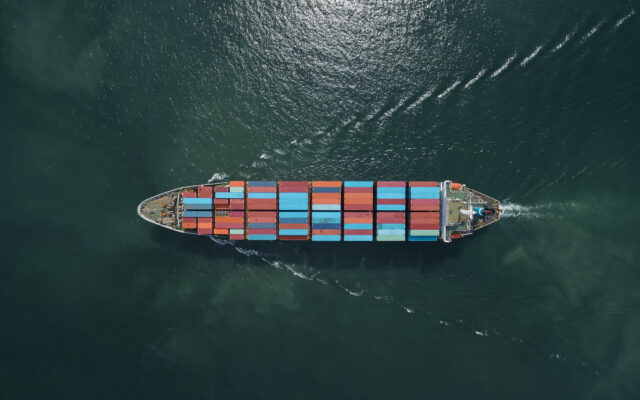 Prolonged drought conditions across the West, coupled with 55 percent of the continental U.S. currently in some stage of drought, are now taking a toll on the nation’s waterways, hampering the haul of this season’s harvest overseas.  Soy Transportation Coalition executive director Mike Steenhoek says with lower water levels along the Mississippi River, exporters can’t load as much grain onto barges as they normally would.

Steenhoek says a flotilla normally consisting of 40 barges is now limited south of St Louis to 25 barges.  That’s not only causing a backup at ports, but also causing basis to decrease, impacting farmer bottom lines.

Soy Transportation Coalition executive director Mike Steenhoek notes that earlier this month, soybean basis at the port of St Louis, which normally trends between even or a dime below the futures price, was instead around 85 cents below.